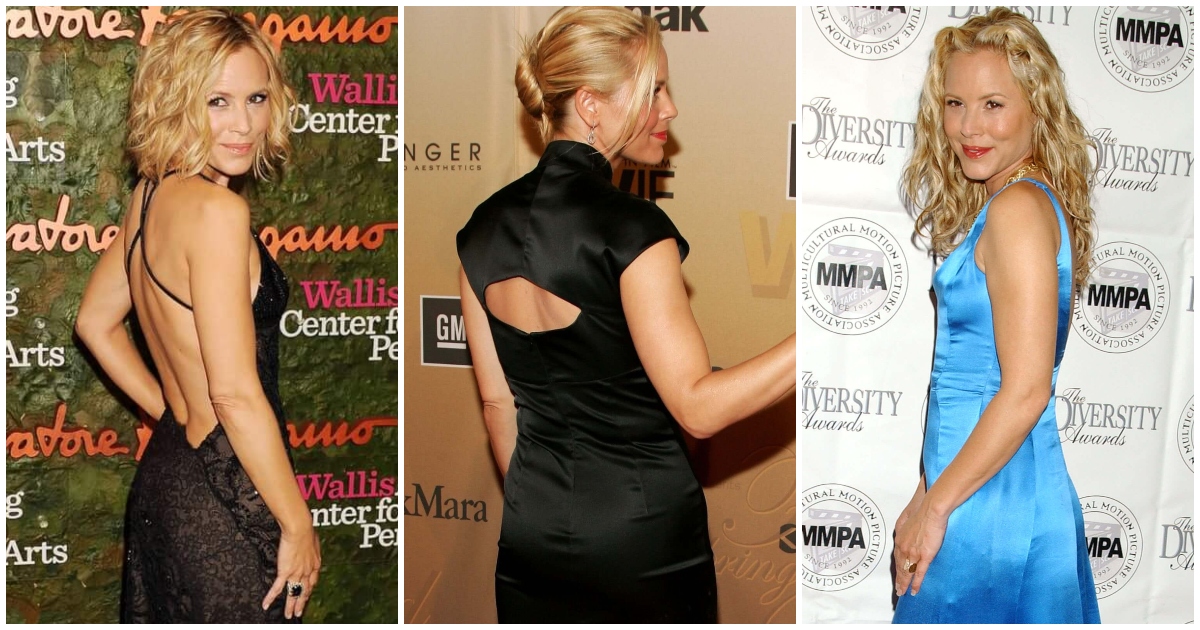 Maria Bello was born on April 18, 1967, in Norristown, USA. Her beginning title was Maria Elena Bello to her mom Kathy and her father Joe Bello. Her ethnicity is a mixture of Polish and Italian and holds American citizenship. When she was 20 years outdated, she was identified with bipolar dysfunction. She has two brothers: Joseph and Christopher and one sister named Lisa.

Maria graduated from Archbishop John Carroll High School in Pennsylvania after which went to Villanova University and did her main in political science.